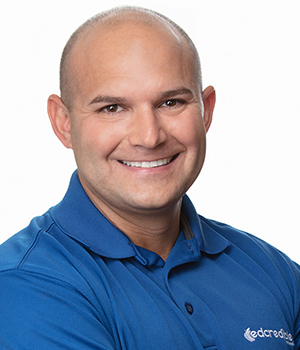 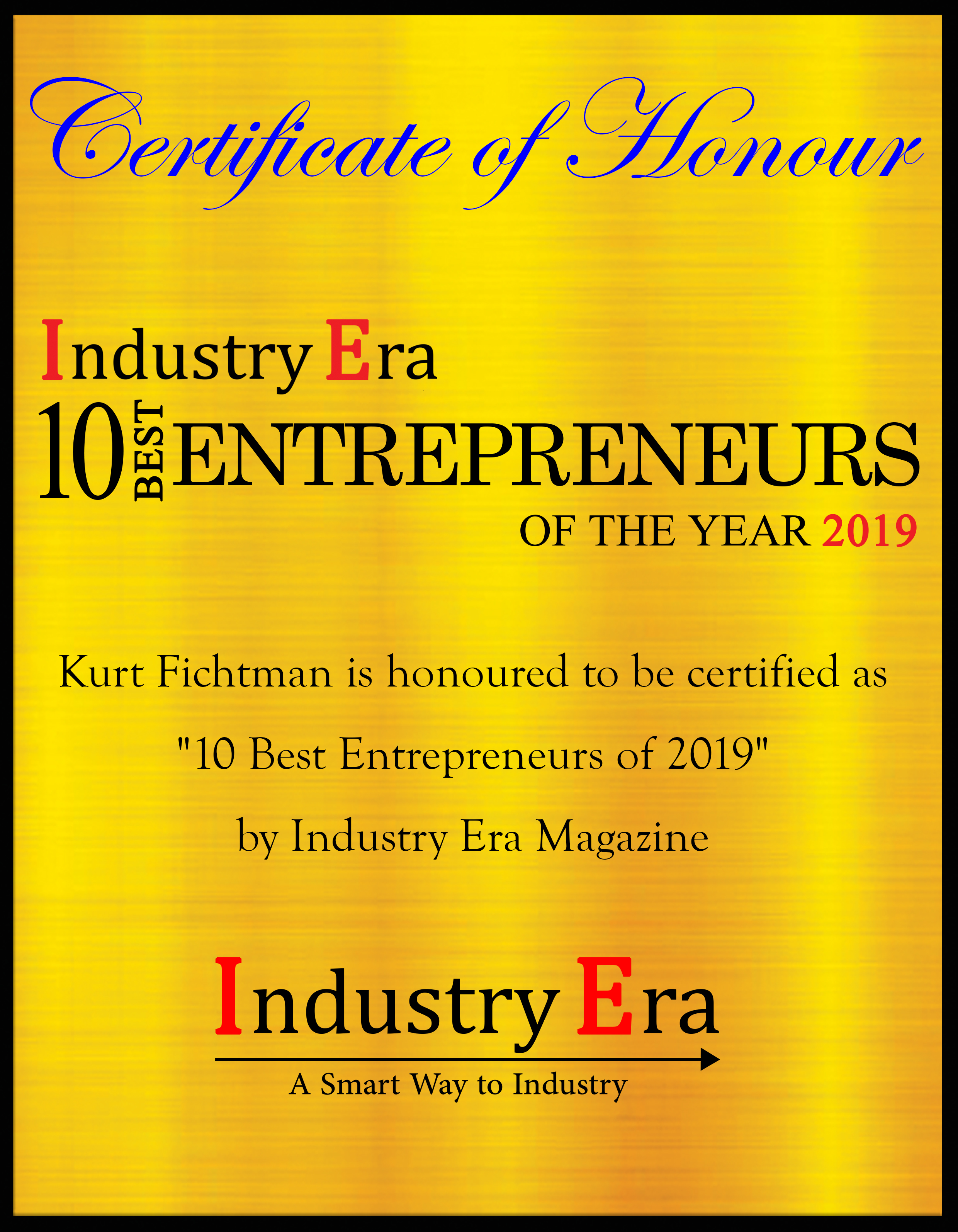 Educators spend over $114 Billion annually on materials and services sourced from thousands of vendors, used by 5 million professional educators to educate more than 58 million students in the US. Prior to 2016, no one had even considered a crowdsourced ratings and review site to evaluate the effectiveness of K12 education products. Then EdCredible built its initial offering, a K12 Rating and Review platform to address the lack of transparency in the performance of products and curriculum in K12 education. The platform was the disruptive force needed to empower educators, vendors and parents to make better decisions, improve efficiency and reduce overall cost.

As EdCredible’s site grew into the tens of thousands of reviews from educators all over the world, they found school districts interested in using EdCredible’s platform for a different purpose. Districts asked if it could be used to conduct their own internal instructional materials evaluations. It was the first real path to monetizing the platform and Florida’s Martin County School District gave EdCredible its initial opportunity to prove the platform value. The platform received extraordinary word of mouth notoriety and EdCredible quickly grew, bringing on prestigious clients such as Broward County Public Schools, Hillsborough County Public Schools and the Florida Department of Education

“It’s not too often that a company creates a market where there wasn’t one previously, but EdCredible has done just that,” says Kurt Fichtman, Founder and Chief Executive Officer of EdCredible. Kurt went on to say, “We listened to our clients, pivoted our business and developed a revolutionary Instructional Materials Review and Adoption Platform.” It wasn’t one brilliant idea that propelled the company forward. It was an iterative process of listening to the market and being in the trenches working alongside the clients to address their pain.

“It was a lightbulb moment when we realized a fully automated adoption solution could dramatically impact how school districts conducted adoptions - no one else was doing it,” says Kurt. The revolutionary idea meant a much easier and fair adoption process. While a typical textbook evaluation could take weeks or months for a school district to complete, “EdCredible was returning the lion’s share of time and money back to administrators so they could invest more resources on increasing student achievement,” adds Kurt.

Reflecting back on the past 19 years in the K12 market, Kurt knows it’s really about the life experiences that prepare a founder to be entrepreneurial. “First, my parents worked hard throughout their respective careers and instilled that work ethic in me. There are also numerous unsung heroes behind-the-scenes that make significant contributions to the company. Our investors, advisors, dedicated employees and innovative clients like Sarasota County Public Schools are in large part, the reason for the company’s success,” says the steadfast leader.

The launch of the Instructional Materials Adoption Platform pushed EdCredible into the coveted “Blue Ocean” market position. “We created a new market by solving a problem that wasn’t all that apparent to most administrators. Overnight, EdCredible gave school districts an easier way to conduct reliable and transparent adoptions with peace of mind,” says Kurt. He went on to say, “When you see how stressful the adoption process can be, you understand why administrators often share with us that EdCredible’s biggest value is its technology.” About EdCredible’s business model, Kurt says, “It’s a financial no-brainer for school districts because the software cost is borne by vendors who pay for subscriptions to answer requests for materials on the platform.”

EdCredible’s technology offers vendors visibility to school districts, gives them unprecedented opportunities to showcase their programs, and delivers the transparent, evenhanded and defensible adoption process required by school districts. Kurt wrapped up saying, “It’s a true win-win for vendors and school districts and we’re proud of the extraordinary value offered to both sets of stakeholders.”

EdCredible’s remarkable technology and value proposition for vendors, school districts and state Departments of Education is undeniable and EdCredible’s rapid market expansion is evidence of it. Learn more about EdCredible at www.edcredible.com.

EdCredible is laser-focused on bringing transparency and equity to the instructional materials adoption process.